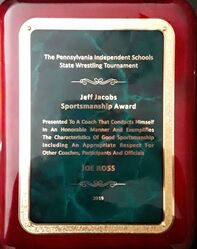 This award was established upon Jeff's retirement from 32 years of officiating
to recognize outstanding displays of sportsmanship by independent school
wrestling coaches. It is presented each year at the ​Pennsylvania Independent
School Wrestling Tournament.​

"Presented to a Coach who conducts himself
in an honorable manner and exemplifies the
characteristics of good sportsmanship
including an appropriate respect for other
coaches, participants and officials."
​ 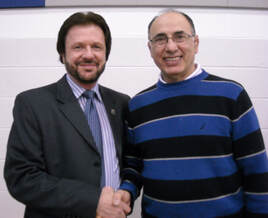 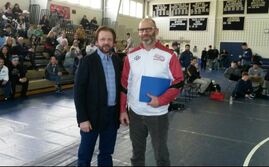 In the 1980's, Iyvind was a four year starter and a 2 -time EIWA champion
at ​Lehigh University. 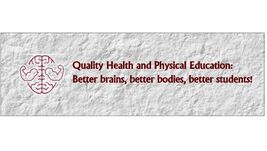 Jay has over 400 team victories in wrestling making him the winningest coach at
​Westtown School and in the Friends School League. 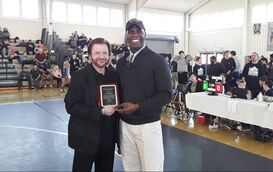 Recognized for a "Top 10 Responsible Sports Moment" by Liberty Mutual
Insurance for his handling of a match between wrestlers from Kiski School
and Hempfield. - ​“I just hope that integrity means more than winning,” Ross
said. "We want to win — but we want to win the right way." 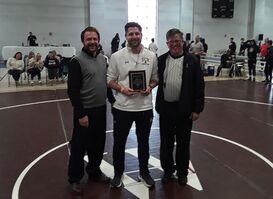 From SCHA: "Congratulations Coach, for representing SCH so well and for
​having our wrestlers compete the right way. Well done!"